I found this special woman in Bhaktapur, Nepal at a Hindu temple. In the first photo, she is located in the bottom right, dressed in a red salwar and raising her hand to add a dab of paste to her forehead. The same paste is rubbed onto the god as a sign of devotion and respect. I met her after taking the photo and followed her along to prepare and give an offering to Ganesh. She rang the bell to let him know she was there and then gently lay her offerings at his feet. I love these images because they remind me of how fascinating and beautiful it is to be in a Hindu temple halfway across the world.  Darshan, which means “seeing” is a metaphorical term that can be equated to experiencing or seeing the divine. When I was in India, we visited a number of temples during our pilgrimage in an effort to “have” or “do” darshan. My professor, Douglas Brooks, told us we do this in an effort to see the god and also, very interestingly, to be seen by the god(s). Darshan can also be translated to mean “knowing” which alludes to developing a deeper understanding of the world as we know it internally and externally. So in seeing the gods, and letting them see us, we are enriching, expressing, and experiencing ourselves in the most divine way. This is, of course, the most condensed explanation of a very powerful concept. Perhaps we can delve in more later, with the help of Douglas Brooks. 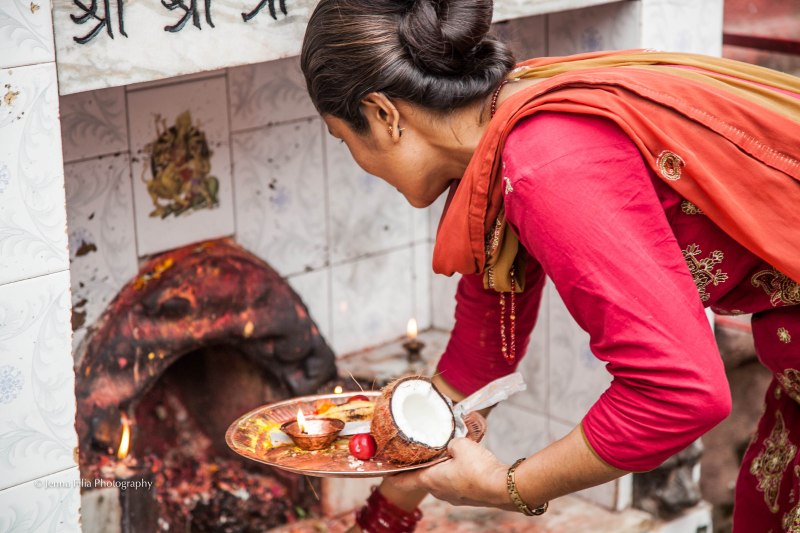 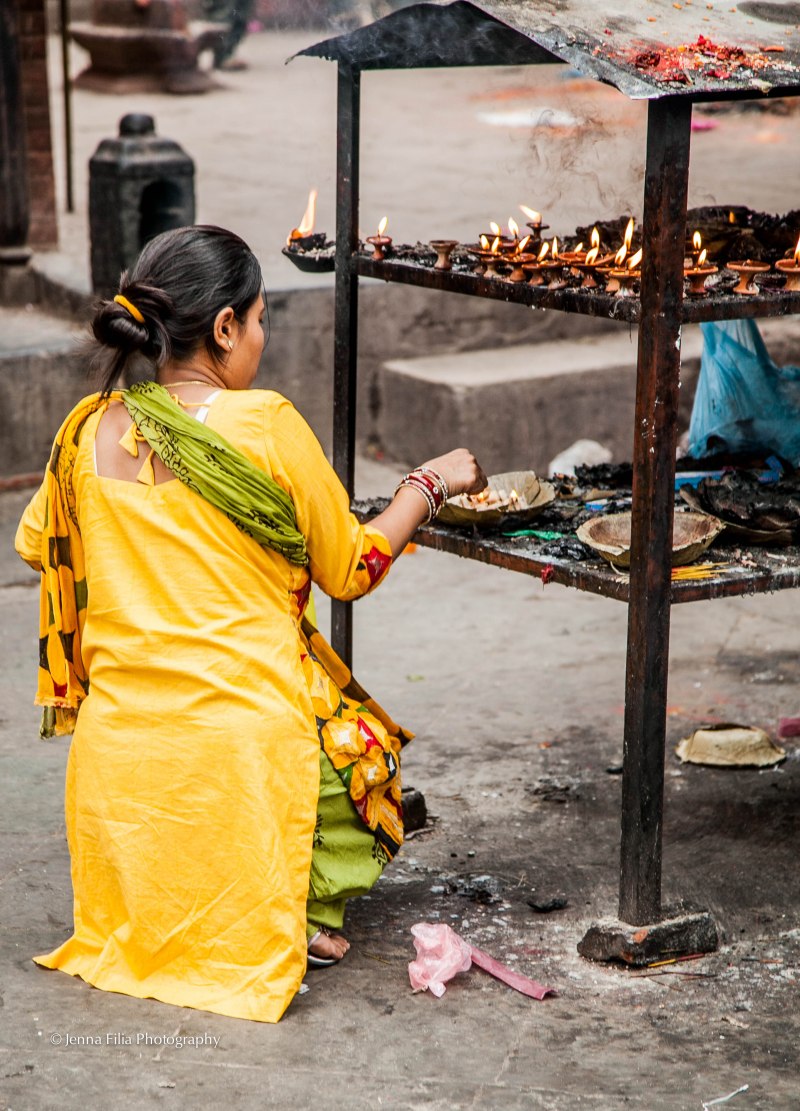